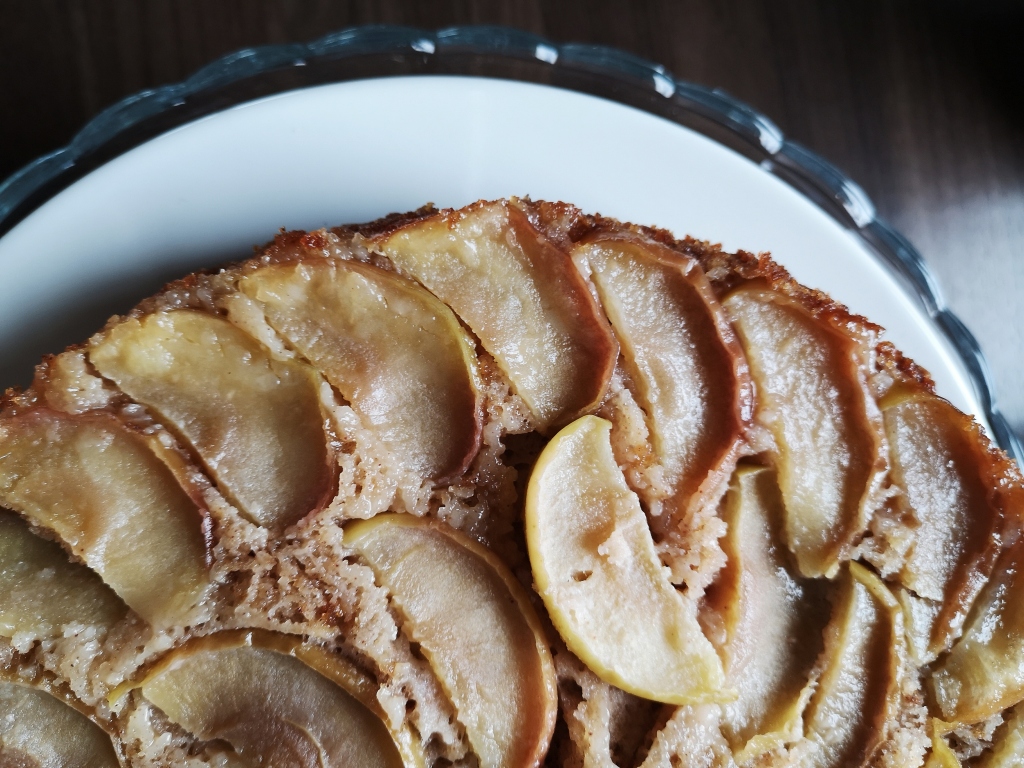 This is a pie.

Pie is great to have. In fact, it’s one of the sweetest tangible forms of privilege that we can enjoy. The right to consume it is inherent to us as human beings, regardless of who we are, where we come from and what we believe in. No one can deny that. We’ve fought long and hard for it, after all.

In fact, pie is pretty much up there with life, liberty and the pursuit of happiness, isn’t it? When baked just right, every bite is simply another reminder of how great it feels to be alive. You know, I’d go as far as saying that being granted the right to have pie whenever you want, at any hour of the day or night, in any corner of the world, as long as you’re not harming anybody and without interference or interruption of any sort is what freedom actually feels like.  The very thought of it is so uplifting that you can’t help but feel entitled to it. Pie as a God-given right- isn’t that wonderful?

Like every self-respecting pie fiend, high on the privilege you administer yourself as you go, you couldn’t possibly imagine ever letting go of the source of your joys-at least not without a fight. Pie sure needs to be defended- mostly because the one thing about it that we can be sure of is that it runs out when shared. Quickly. The better it tastes, the faster the word gets around; and the more people want it, the less you have left for yourself. And many of us don’t take it too well when it comes to consuming rights collaboratively, now do we- regardless of the social ills we know that perpetuates?

Sharing: a most undesirable feature of an otherwise perfect treat, to say the least. Western societies in particular seem to have a growing problem with that concept, particularly as their cultures are largely individualistic. In these societies, people are seen as good and strong when they appear to be independent, self-reliant and assertive. These societies, too, place a great deal of importance on appearance: not what you are doing and putting forth is what is truly important for many, but rather how that makes them look.

The very definition of sharing that these societies have created and come to accept, then, lays at the root of their problems with the act in itself: sharing is seen an act of generosity and caring for others, yes, but not one of common ownership or use of goods, services, time, experiences or, in fact, rights. That perception shapes how we see our role as sharers and receivers, too, which inevitably colors how we see others in those same roles, as well.

Ironically, generosity is the one aspect of sharing that we admit is morally sound, yet it also keeps us from engaging in balanced exchanges with others. In our modern quest for financial, social and emotional independence, sharing can seem a threat to achieving the goals set out by the society we live in, primarily when it comes to us asking for things. This, many believe can appear to be an imposition on others that highlights their own inability to fend for themselves, creating ties and obligations to others that our societies condemn as signs of weakness.

As such, asking for things appears to be an acknowledgment of one’s inability to cope with their circumstances on their own. It’s lazy. We sure shame ourselves for it, too.

That, then, can also be mirrored in many people’s attitude to others who ask things of them, when they are not readily offering. By that logic, others who demand things from us are simply doing so because they are not willing to pull their own weight to obtain them. They are neither good nor strong and want to piggyback on the actions and achievements of the majority of those who are. When asking for it doesn’t do the job, in times of distress and disruption of the social contract, they turn to looting- or rather, that’s what we accuse them of, from our very own narrow and often ill-informed and distorted perception of their actions.

It goes without saying that such behavior is therefore not recognized as acceptable in many communities, and is usually condemned without much regard being given to the circumstances that have forced many to demand what they are demanding from others, instead of creating them on their own- circumstances like those arising from systemic oppression.  They are there, we just choose to look away when it doesn’t serve or safeguard both our immediate and long-term interests.

Going back to pie rights, many of those who have been lucky to be born in the privilege of making it for themselves have come up with a few simple ways to get around the minor impediment of being asked to share it, by those who lack the means to create the circumstances by which pie can arise. They can either just decide they’ve had enough and never have pie again, which is highly improbable, or put in the time, effort and resources to bake another one and share it, which is costly- and no one has the time, money or energy to put into that. Or, quite frankly, they could just stop sharing it altogether. What others don’t know they lack, then, they won’t want. What others are beaten and murdered for, century after century, so that they never summon enough courage or power to ask for again, they won’t ask for. Easy?

Ah, if only we had other rights that weren’t as flawed as pie! If only these being equal worked in everyone’s favor. If only some of them didn’t break the blood-brain barrier to give you a short-lived high and in the long term, diabetes. If only they were amplified, not diminished, when more people enjoyed them.

Is it news that we do? Of course not. I don’t need to tell you that, because chances are you’ve either fully enjoyed these rights since birth or watched others doing so, from the sidelines of social justice, without being included in the game. You are also very much aware that for many of pie’s top consumers and defenders, other rights that we demand to be equal undoubtedly appear to be exactly like it, finite- so they must consume them in copious amounts at all times if they are to have the energy to go through the preaching and practice of each one of the seven deadly sins on their daily agenda. That’s the sort of high they’ll seek until large-scale systemic reform steps in to balance the scales. And that, fortunately, while an extensive process, can be arranged.

Let’s keep at it.

iThere are no comments